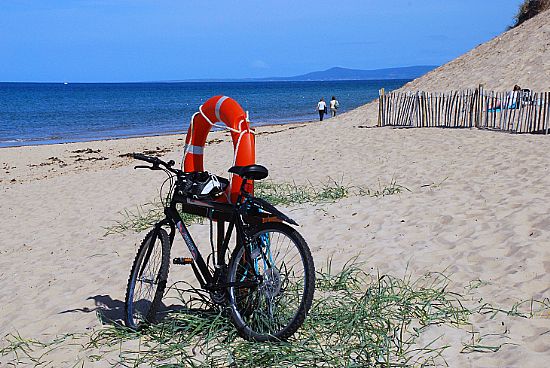 The county of Moray has all kinds of vistas, from the sandy beaches of the Moray Firth to the foothills of the Cairngorm Mountains.

Lossiemouth itself has a glorious stretch of sandy beach where the waves at high tide break at the foot of the dunes. Towards the lighthouse, there are golf links. And the river runs down to the sea. 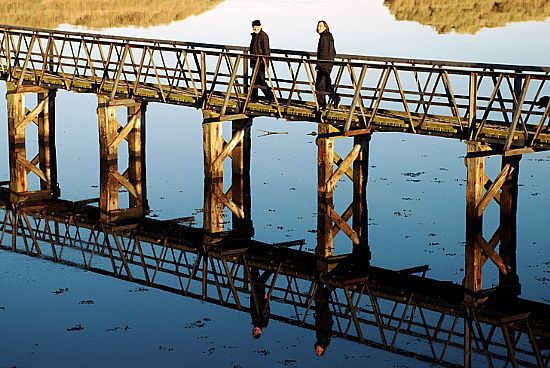 The beach and the golf course were part of the attractions that built up the town as a tourist resort, but fishing has played a key role in the local economy for much of the past 250 years. That role has faded in recent years, but the old fishing cottages of Seatown, between the river and the canal, are part of the heritage from the days of the herring. And part of the fishing harbour is now a busy marina. 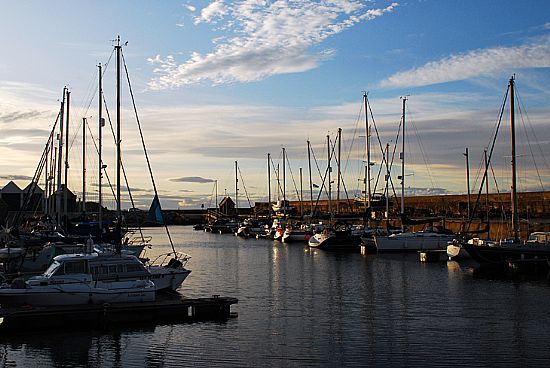 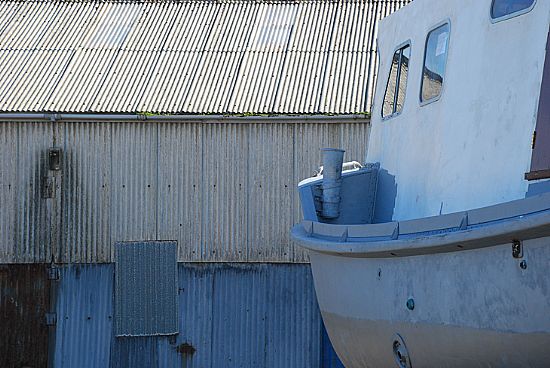 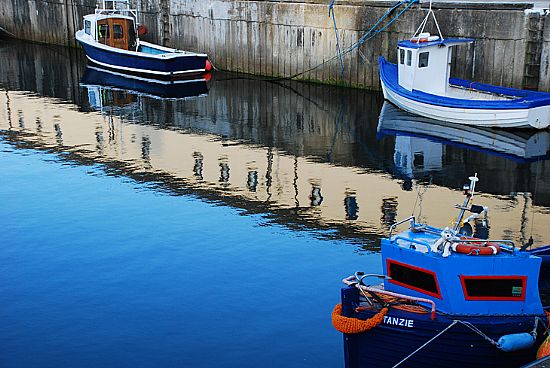 The quarry on the east side of the town that produced the stone for the building of the 19th-century Branderburgh fishing development is also significant geologically. It has produced the biggest and most varied amount of fossil reptiles from the late Triassic Period in the British Isles. Five of the eight species found are unique to Lossiemouth: one of them is an early form of dinosaur.

The presence of RAF Lossiemouth is a major element in the town's economy today. It's the Air Force's largest and busiest fast-jet base, established in 1939 to take advantage of the strategic position and excellent flying conditions of the area. Today it houses three operational Tornado fighter-bomber squadrons for deployment worldwide, as well as a flight of Westland Sea King search and rescue helicopters with a great tradition of air/sea rescue in northern waters. 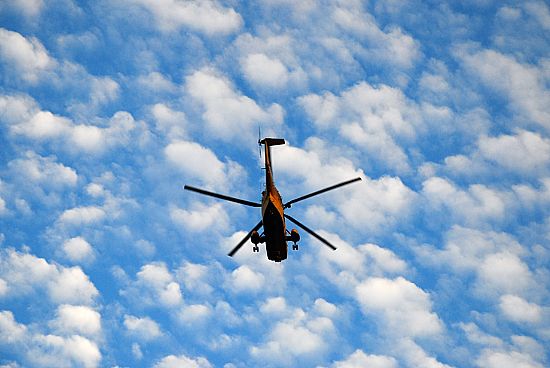 Tourism continues to be significant. Visitors can go to events in the Warehouse Theatre or the Lossiemouth Folk Club, enjoy a plate of traditional stovies in the Harbour Lights tearooms or classical French and Italian dishes in the 1629 Restaurant; visit the Fisheries Museum to find out about steam drifters and seine netters or walk along the sand to watch the waves roll in. 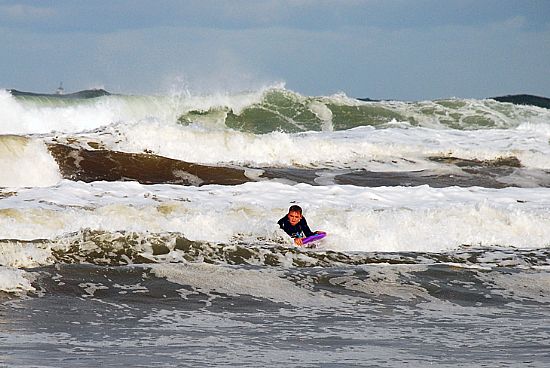 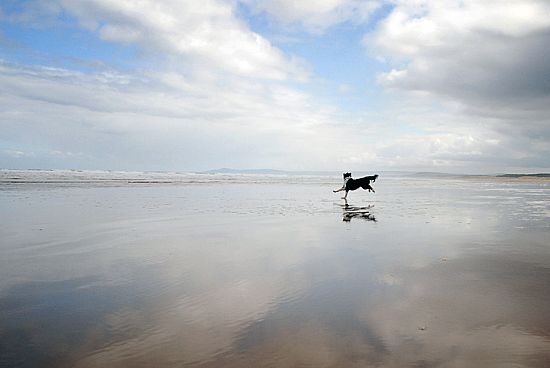 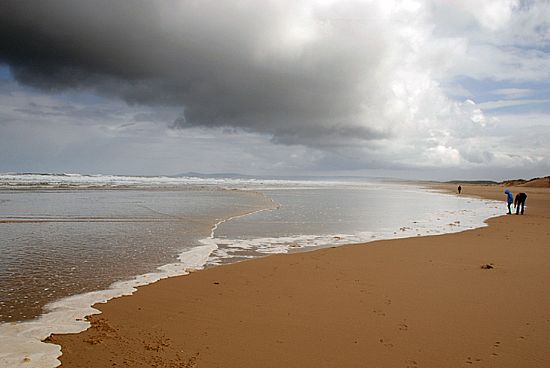 The town gets its name from its position at the mouth of the River Lossie. Some say that this is the Loxa fluvius of the Roman geographer Ptolemy; others  that the description better fits the situation of Nairn, further along the coast. There has certainly been settlement in the area for more than a thousand years. And within half a decade it might see the WhiteKnight carrier aircraft take off into the sky, and high above a rocket's burners firing. 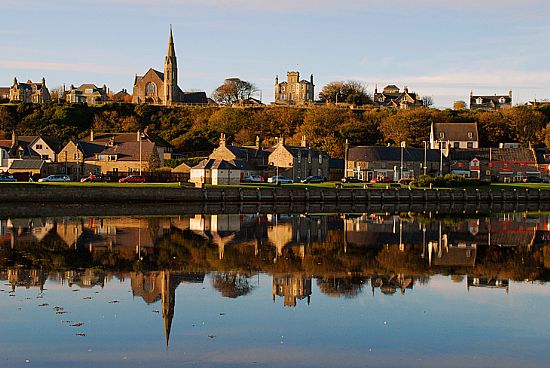 You can find more information on on the Lossiemouth Business Association's website or on Wikipedia.